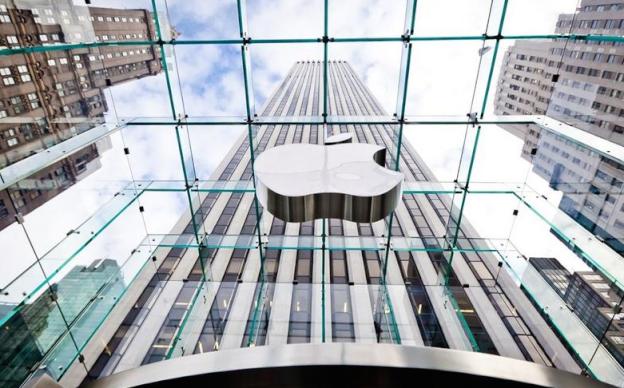 The Australian Competition and Consumer Commission (ACCC) has issued a determination denying authorisation to CBA, Westpac, NAB and Bendigo and Adelaide Bank to collectively bargain with Apple and collectively boycott Apple Pay.

The determination is the culmination of a long-running dispute between the banks and Apple over the use of the company's near-field communication (NFC) technology.

ANZ is the only major bank to have entered into an agreement with Apple over the use of Apple Pay, with an agreement announced in April 2016.

As a result of Friday's announcement by the ACCC, the remaining banks will have to negotiate individually with Apple if they want to offer NFC technology to their customers.

Commenting on the determination, ACCC chairman Rod Sims said he was not satisfied that the benefits of the proposed collective bargaining would outweigh the "likely detriments".

"We are concerned that the proposed conduct is likely to reduce or distort competition in a number of markets," Mr Sims said.

"While the ACCC accepts that the opportunity for the banks to collectively negotiate and boycott would place them in a better bargaining position with Apple, the benefits would be outweighed by detriments," he said.

While the ACCC accepted that Apple providing the banks with NFC would be likely to lead to increased competition in mobile payment services, it pointed to three specific "detriments":

"Second, digital wallets and mobile payments are in their infancy and subject to rapid change. In Australia, consumers are used to making tap and go payments with payment cards, which provide a very quick and convenient way to pay. There is also a range of alternative devices being released that allow mobile payments; for example, using a smartwatch or fitness device. It is therefore uncertain how competition may develop."

"Access to the NFC in iPhones for the banks could artificially direct the development of emerging markets to the use of the NFC controller in smartphones. This is likely to hamper the innovations that are currently occurring around different devices and technologies for mobile payments," Mr Sims said.

The conduct is also likely to reduce the competitive tension between the banks in the supply of payment cards, said the ACCC.

"Finally, Apple Wallet and other multi-issuer digital wallets could increase competition between the banks by making it easier for consumers to switch between card providers and limiting any ‘lock in’ effect bank digital wallets may cause," Mr Sims said.