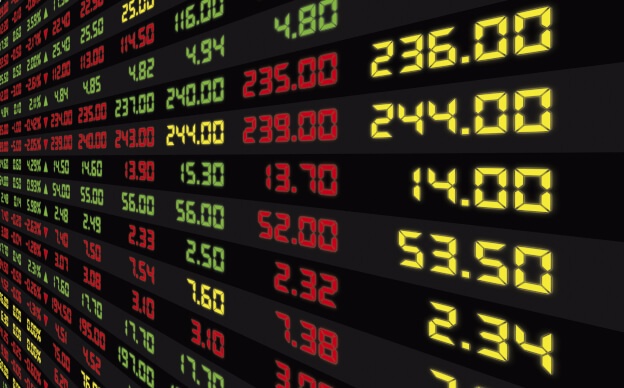 The WealthO2 platform, which was founded by former Calastone Australia managing director Shannon Bernasconi in 2015 and launched in August 2016, has passed the half-billion mark in funds under administration.

Ms Bernasconi said the growth came from more than 35 non-aligned adviser groups, with new business coming in on a “word of mouth” basis.

“Our technology helps advisers more easily demonstrate that they’re meeting best interest practices in their delivery of advice to investors,” she said — trumpeting the fact that WealthO2 does not have a sales team.

The platform, which operates MDAs, managed accounts, managed funds and superannuation, has seen its FUA increase by more than 60 per cent in the past six months, she said.

The company has also expanded its ranks with the addition of Hub24’s Hong Nguyen as a senior product development manager. Mr Nguyen is joined on the development team by former Telstra SNP Monitoring head of IT Shai Saar.

Joy Lopez has also made the move to WealthO2 from Intiger Asset Management to take up the role of client services manager.