Home/
Wealth/
The Tinder for investment ready to grow 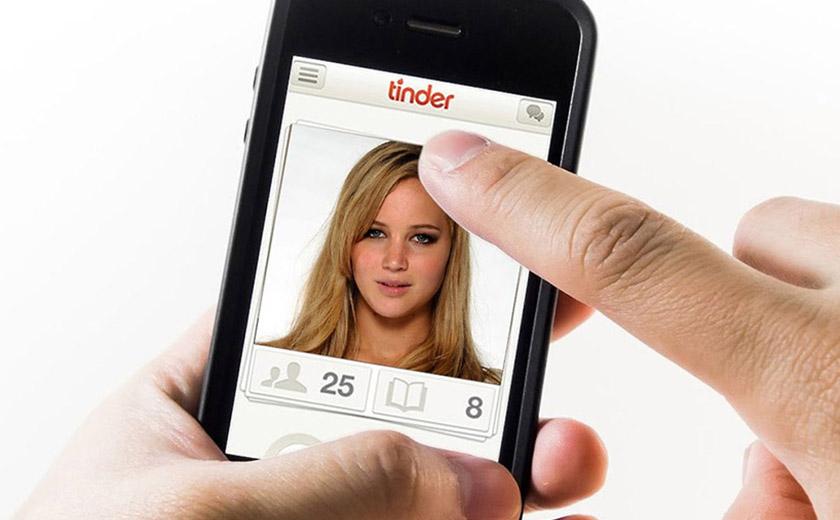 The app matches people to shares and funds-based on their environment, social and ethical values and has traded over $3.5 million since launching in November last year.

Goodments offer a custom matching algorithm as well as a low-cost subscription instead of brokerage commission plus fractional trading, which means no minimum investment.

The crowdfunding raise is being done through Equitise with the aim to raise $500,000 with shares going from as little as $200.

The app was created by husband and wife duo Tom Culver and Emily Taylor who wanted to address the nine in ten Australians who expected their investments to be ethical and responsible.

“We’re living in an era of social consciousness being driven by a new generation of empowered and engaged young investors with over $1 trillion dollars in annual spending power globally,” said Mr Culver.

Mr Culver said traditional investing was too complex, expensive and lacked sustainability and that was where Goodments came in.

“Personalisation is important as our research found that when it comes to ethics, what’s ethical to one, may not be to another. That’s why you fill in a profile with Goodments and are matched to shares accordingly. No other player globally has solved all of these problems in one experience, and we’re excited to say, we have,” he said.

It already has seen a 247 per cent growth in customers and the app claims that its customers have overall outperformed the NASDAQ and MSCI World Indexes with their responsible investments.

The funds raised through Equitise will go towards enhancing revenue and growth with an expansion into the UK on the cards ahead of globally later in the future.

“We target the rapidly growing ethical mindset, those of us who want to ‘invest in the stuff we give a stuff about’, that’s not just an Australian thing. It’s a global trend. We’ll now expand into the UK, with the US next,” said Mr Culver.

Eventually Mr Culver said the ambition was to become a global marketplace that would help people manage their finances sustainably and would add aligned products, access to super and more in the future. 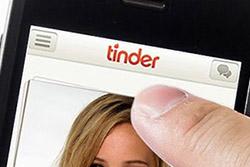