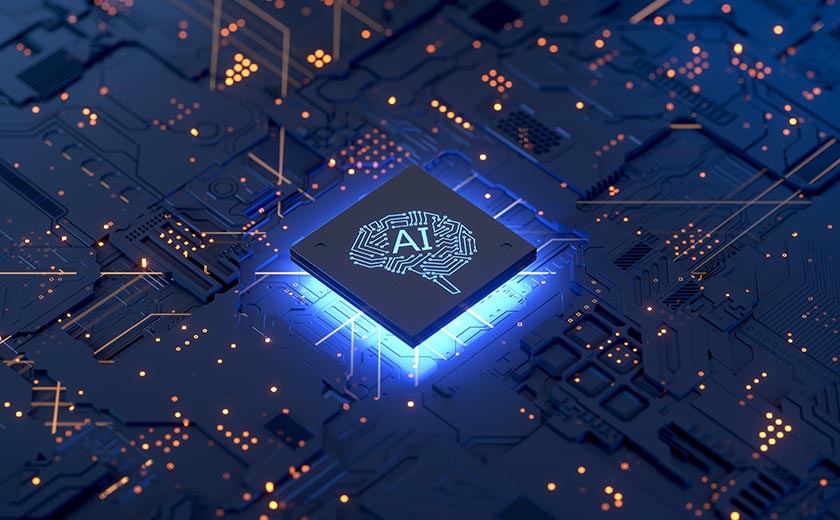 It’s unlikely that artificial intelligence (AI) will ever replace human investors, with some experts instead predicting a melding of “mortal and machine” that will revolutionise the investment landscape.

AI can be used to speed up and optimise processes that would otherwise be too time-consuming or too complex for a human to perform as efficiently as a machine. AIs can also perform more difficult tasks, like predictive analysis, with greater precision than their human counterparts.

But that doesn’t mean that humans won’t still have a role to play.

“I don’t think this is a case of who can do a better job – the person or the computer,” Gideon Smith, CIO and global head of portfolio management at AXA, Rosenberg Equities, told Investor Daily.

“It’s a question of how do you leverage the skills, the virtues of both sides.”

Mr Smith said that while computers can recognise increasingly subtle patterns and make more complex investment decisions, it’s still up to the human to consider what the computer doesn’t know and be creative enough to adjust its parameters.

“I’ve taught the computer to recognise certain things. But there is news flow overnight or a tweet from Donald Trump, as an example – something that’s never been seen before. And at some point, you have to consider those edge cases,” Mr Smith said.

Reinforcing this is the fact that investment managers have a fiduciary responsibility to their clients. They have to be able to justify their investment decisions, and that might place a limit on the types of models that managers can build.

“We have to be able to open up those boxes and explain what they’re doing.”

While it’s not possible to guarantee that nothing will go wrong with an AI, Mr Smith believes that they have the same chance of making a mistake as any human investor.

And while humans are often just as inscrutable and hard to understand as any machine, that doesn’t mean there’s no place for them in the process.

“If you fly on an airplane, you know that the autopilot is doing almost all of the flying,” Mr Smith said.

“But you’re much happier knowing there’s a warm body at the joystick – just in case.” 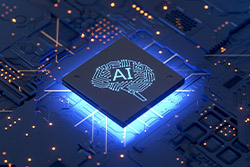