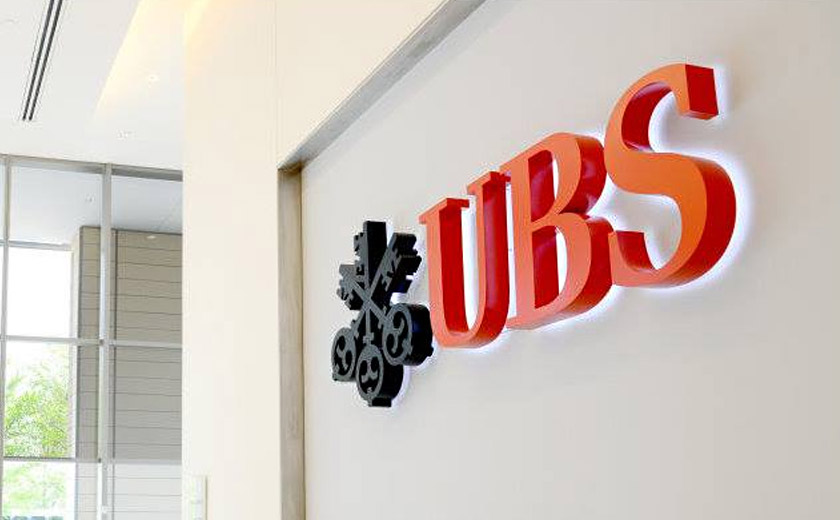 Net inflows to specialty platform providers (SPPs) like Netwealth have largely been driven by technology and service standards rather than the prospect of lower fees, UBS analyst Kieren Chidgey commented.

That leaves them open to disruption by new entrants who can provide service at a better price point.

“We’ve seen a number of new platforms spring up in the last six to 12 months,” Mr Chidgey said.

Chief among those new platforms is Centric, a wrap platform that is backed by FNZ, a global third-party administrator with $500 billion in FUA.

That scale allows them to offer Centric at an “unprecedented” price point – a fixed dollar base administration fee of $369 per year, equating to 7.4 basis points for a $500,000 balance, halving to 3.7 basis points at $1 million.

“In aggregate, the fee proposition is quite materially different to what we’ve seen in the past,” Mr Chidgey said.

And Mr Chidgey predicts that Centric won’t be alone. Avaloq and Temenos, both based in Switzerland, as well as Bravura, could both make serious inroads into Australia.

“The specialty platforms who make predominantly 100 per cent of their earnings from wrap platforms are most exposed,” Mr Chidgey said.

“The traction they’re enjoying in terms of fund flows at the moment is unlikely to change rapidly in the next six to 12 months, but obviously as advisers become more aware of some of the price offerings of new platforms like Centric, I do think we’ll continue to see that frontbook price point be down over the next 12 months.”

If IOOF completes its deal with ANZ Wealth, the company will be doubling up on platforms at a time when it could be facing greater challenges, exposing up to 70 per cent of its earnings to disruption by other providers.

“Our view is gradually morphing towards questioning whether or not the big platforms, in three to five years’ time, will be running their own back ends in terms of administration or whether we will have these third-party administrators providing a much lower price point to the consumer enabled by global scale that is on a different level to what we’ve seen previously,” Mr Chidgey said. 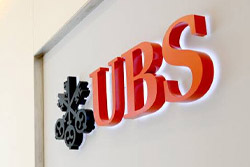