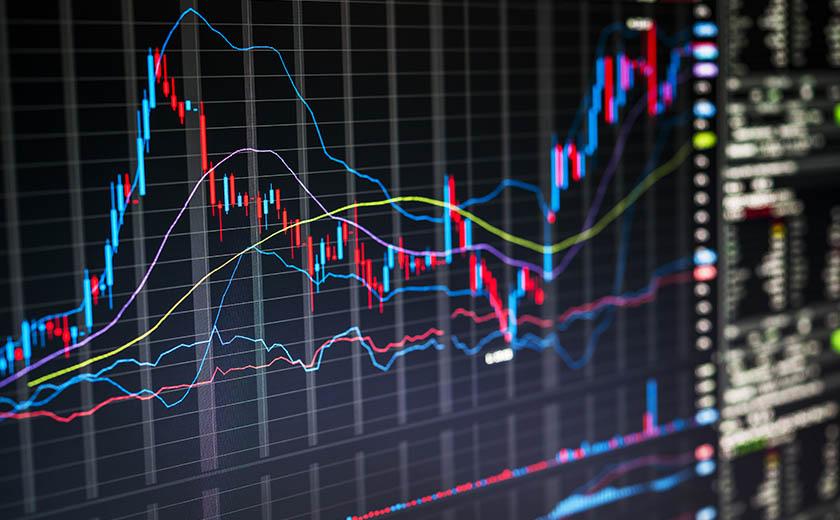 Retail investors reportedly showed record levels of engagement on the NAB platform, with trading volumes in March to May lifting by 95 per cent from February and logins up by 50 per cent across the same period.

New account openings, up by 360 per cent during the last three months, had increased by fivefold in March and tripled in April and May.

Gemma Dale, director SMSF and investor behaviour at nabtrade said the firm had “never seen” such a degree of interest from mum-and-dad investors.

“It appears the market’s rebound from the lows in the GFC is fresh in their memories and there’s a determination to make sure they don’t miss out on any rally,” Ms Dale said.

“We noted a rush to start investing as March wore on, with a record [sixfold] jump in new applications in the week the market reached its low point.

“As this rapid growth has slowed steadily, so too have we seen a change in the focus of retail investors edging away from the comfort of blue chips.”

According to nabtrade, retail investors showed a willingness to act contrarian, making significant investments in stocks such as Qantas and Afterpay, when they were testing multi-year lows.

During the last weeks, household names such as CSL, BHP and Telstra have fallen out of favour with Webjet, Flight Centre and Zip Co on the rise.

Blue-chip banking shares have remained popular throughout the period however. Interestingly, nabtrade reported NAB was its top traded ASX 200 stock from February to May. Westpac was second in February, before it moved to third and CBA overtook it for the following three months.

“There’s a perception that retail investors are naïve and run at the first sign of trouble,” Ms Dale said.

“But our data shows quite the opposite: there was strong buying in the most manic days of the fall and investors willing to take profits in the strongest days of the rally.

“We see retail investors through the nabtrade platform that are contrarian by nature and they have taken advantage of buying opportunities through the crisis.”

Out of overseas stocks, Tesla and Microsoft have remained the two most popular trades, but nabtrade noted the ProShares Ultra Bloomberg Crude Oil Exchange ETF made its way into the top five trades of the month for the first time in March.

The ETF has bounced almost 170 per cent off its March low as US oil prices recover.

The data revealed greater activity during the trading day and the hour prior than previously, with 93.3 per cent of desktop visits occurring between 9am and 4pm.

Compared to pre-coronavirus crisis, site visits are up 50 per cent, with desktop the primary driver of growth to the site.

“There’s… been many Australians embracing the flexibility of working from home and having fewer events and activities to plan for and attend, creating more time to trade during the day – not to mention fewer co-workers looking over their shoulder,” Ms Dale said. 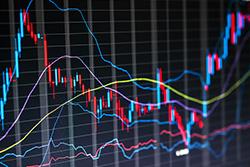