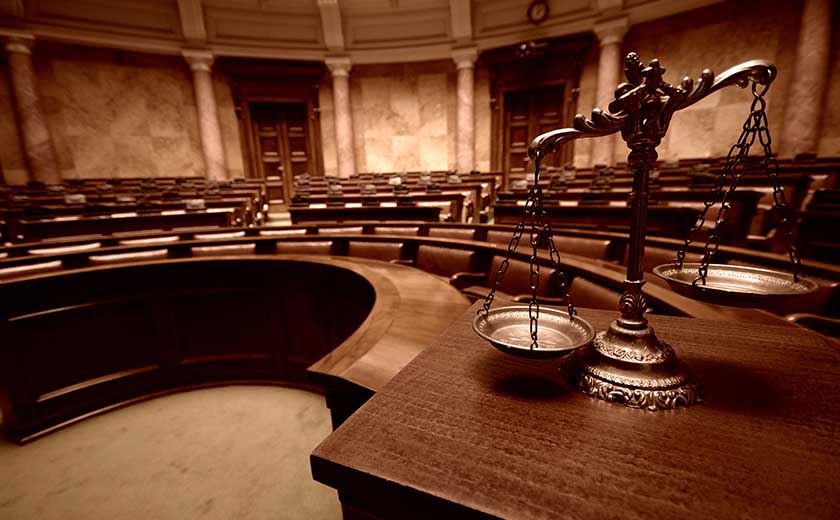 In a statement to the market on Wednesday, OneVue said it had "to date been unable to reach an agreement" with China-Taiping over the proceeds of the sale of several companies following the collapse of fintech group Sargon, including Madison and Sequoia Financial Group.

OneVue took control of the receivership process after Sargon failed to pay the platform company its dues after the sale of Diversa Trustees to Sargon in 2019.

However, China-Taiping emerged as a creditor in the process in June and announced it would stake a claim of ownership over Madison and entitlement to the sale proceeds of the dealer group, which was sold to Clime Asset Management in the same month.

"Although it remains OneVue's preference that an agreement be reached out of court with China-Taiping, OneVue considers it necessary to commence court proceedings to resolve the dispute and finalise the realisation of the proceeds," OneVue said.

"As a result, yesterday Diversa, a subsidiary of OneVue, and the receivers for SCAH1 instructed their lawyers Arnold Bloch Liebler to commence proceedings against China-Taiping in the Federal Court of Australia".

The group was seeking orders from the court that Diversa holds a first-ranking security over Madison's sale proceeds, that the receivers' costs would be paid from the proceeds and that China-Taiping also did not hold any security over the proceeds of the sale of Sequoia.

"OneVue's potential recovery, if any, in respect of [Madison and Sequoia] will depend on the court's determination of the issues of fact and law relevant to the determination of Diversa's and China-Taiping's competing claims to the sale proceeds," OneVue said. 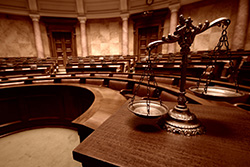