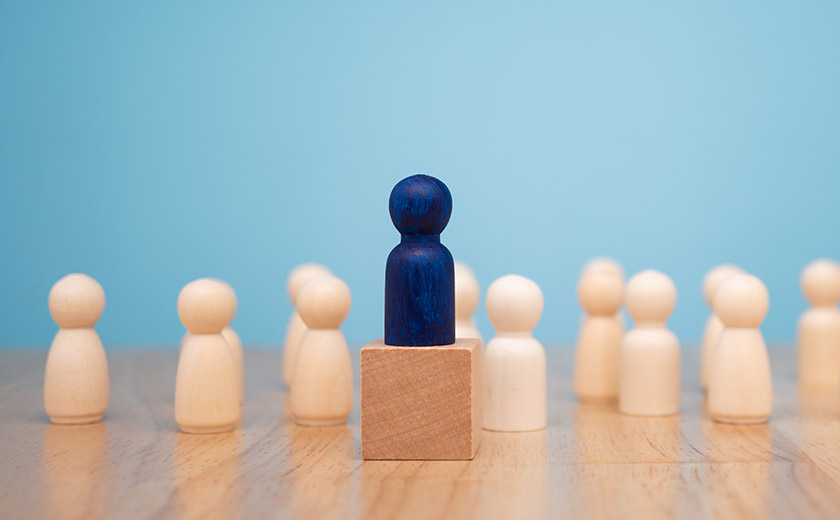 Kevin Moore will join the board of Raiz as a non-executive director and chairman, effective 1 December.

“The appointment of Kevin, with significant marketing and general management experience in growth companies across Australia and Southeast Asia, comes at an important juncture for Raiz with the business expanding into Malaysia and Indonesia and the growth and consolidation of the Australian business,” said Raiz managing director and chief executive George Lucas.

Mr Moore’s non-executive responsibilities include the chairmanship of CROSSMARK Asia Pacific and The Now Communications Group. He is an independent non-executive director of InvestSMART Group.

“Management and the board are well positioned to take Raiz to the next level in Australia and Southeast Asia with the recent appointments of Brendan Malone as CEO of the Australian business, Kelly Humphreys as a non-executive director, and my increasing focus on the global business as MD/Group CEO,” Mr Lucas said.

Mr Moore will replace Peter Anthony Fay, who has left the board to focus on other interests. Mr Fay joined the board in October 2016.

“Tony has made a significant contribution to the business through his experience of financial markets, management, product development, compliance and risk management,” Mr Lucas said.

“On behalf of the board and management, I would like to thank him for his board leadership and wise counsel, and I wish him all the best in his future endeavours.” 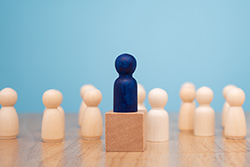