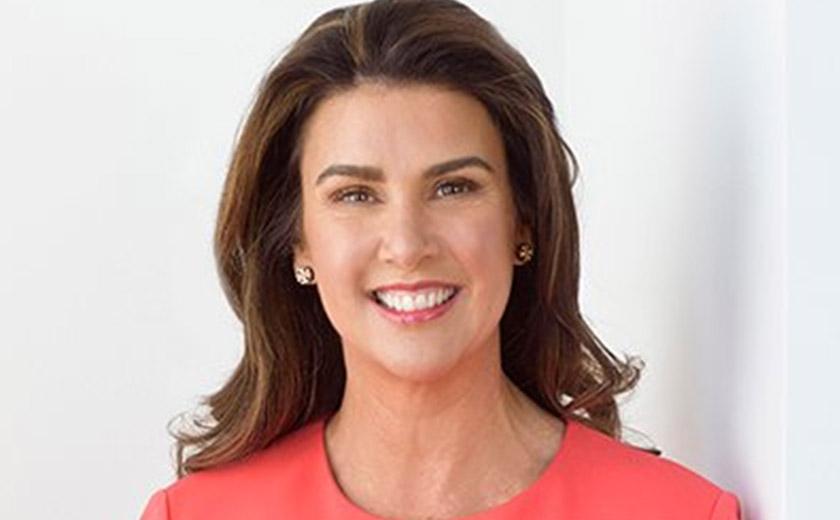 Senator Jane Hume, Minister for Financial Services, Superannuation and the Digital Economy has commented that the role of technology in evolving the superannuation sector is “really exciting”, but challenger fintechs could also be set to shake up funds.

“It provides both an opportunity, but also potentially a threat to the status quo,” Ms Hume told viewers of the Association of Superannuation Funds of Australia (ASFA) conference.

“How do superannuation funds use digital technology, to create not just efficiencies and whether it be investment techniques, its administration but also its consumer experiences.”

She noted there has been “great app technology” making super more accessible for members and allowing them to view their savings in the same way they’d look at their bank account statements.

But the impact of fintech could also change how younger super members approach their retirement savings.

“But what happens next? My 19 year-old son, for instance, I’ve had to pry him out with a spatula out the door to get a job, but he has now finally got a job,” Ms Hume said.

“He has now finally got a job and rather than going with his employer’s recommended superannuation fund, he chose to go with a Raiz account. That worries a little bit. I’m trying to talk him out of it, because I don’t like the idea of people playing the market with their superannuation.”

The “next great conversation” for the super industry is going to have to consider member outcomes, she said.

“Now that we have engagement, now that we have technology, how do you make sure that there’s the right protections around that too?” the minister pondered.

The government is striving to pass the Your Future, Your Super reforms by the end of the year, with proposed changes including account stapling, performance benchmarking and advertising. As outlined by Ms Hume, the package is expected to benefit members by around $17.9 billion during the next 10 years.

“But like every piece of legislation, even the most logical and practical of changes, we expect it to be fiercely contested,” the minister said. 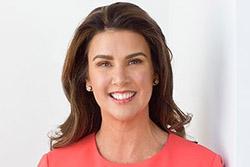