Australia’s big banks are increasingly moving to mimic the emphasis that neobanks have brought to the financial wellness niche.

A new report by Backbase has said that many of the financial wellness tools used by smaller neobanks are now being adopted by mainstream financial institutions.

Ninety-two per cent of ANZ-based financial institutions included in the survey said that they were either actively expanding or planning to expand their financial wellness capabilities, with 60 per cent calling it a critical priority.

As per the report, “traditional banking is falling short because it is not helping consumers to manage their finances – notably rising debt and the need to meet savings goals and plan for a secure retirement.”

Backbase said that COVID-19 has only highlighted the needs of consumers for new and more sophisticated digital banking services.

Commenting on the report, regional vice-president for Backbase Asia Pacific Iman Ghodosi said “digital money management and financial wellness is no longer a gimmick and we’re not far from this being the primary interface between banks and their customers across the sector.”

In fact, 74 per cent of retail banking businesses consulted in the report said that they are already using financial wellness tools to encourage customers to build better financial habits.

Mr Ghodosi pointed to the rise of buy now, pay later operators like Afterpay and Zip as a key driver for this, saying that they caught traditional banks by surprise.

“It looks like they don’t want to repeat that mistake with neobanks and their mobile-first personal financial management tools that are already adding value to the lives of many Australians,” he said.

Describing this shift in focus as the start of the “Engagement Banking Era”, Mr Ghodosi said that traditional banks are now looking to re-architect the customer experience from the ground up rather than make siloed tech investments.

“In the platform era of Netflix and Spotify, people want the same high level of customer focus and flexibility for financial services they subscribe to,” Mr Ghodisi said.

“[Consumers] want access to their personal finances, anytime, anywhere, through any channel, and tools on how to manage it; traditional banks are getting left behind and they know it,” he said. 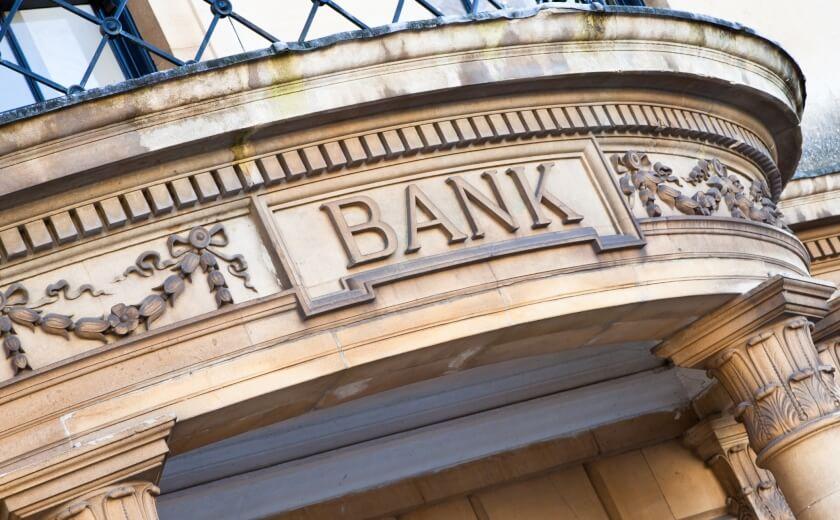