WealthO2 will begin operating under the name DASH Technology Group and brand itself as DASH.

It comes after the recent merger with Roar and NEO, with CEO Andrew Whelan saying that the rebrand will help drive efficiencies and costs savings for both financial advisers and the broader wealth industry.

“On top of the recent merger with Roar and NEO we felt it was the right time to change our name and create a new identity given our increased capabilities, new business units and an oversubscribed capital raise. We wanted a name to reflect this next phase of growth,” Mr Whelan said.

“Our staff numbers have more than doubled with the merger and recent senior appointments. We have also improved our service model with new state managers for Victoria, Western Australia, South Australia, a new head of client success and dedicated transition team to ensure speed of delivery.

“We feel our new name DASH aligns well with this.”

The company was bolstered last month with five new hires, including the additions of Peter Panigiris, formerly of Lumiant and Midwinter, and Dennis Cargill who made the move after 14 years at BT Funds Management to the role of State manager WA and SA.

A new group corporate website for DASH is planned to launch next month. 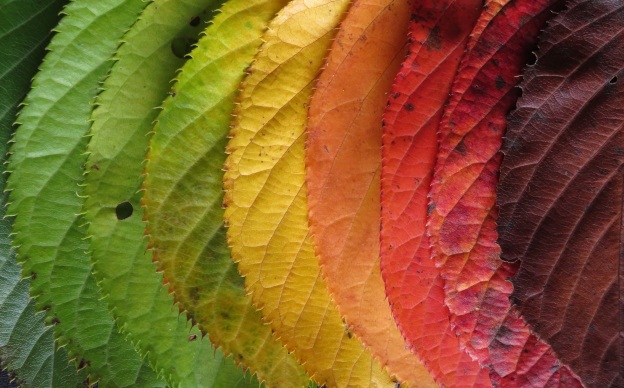