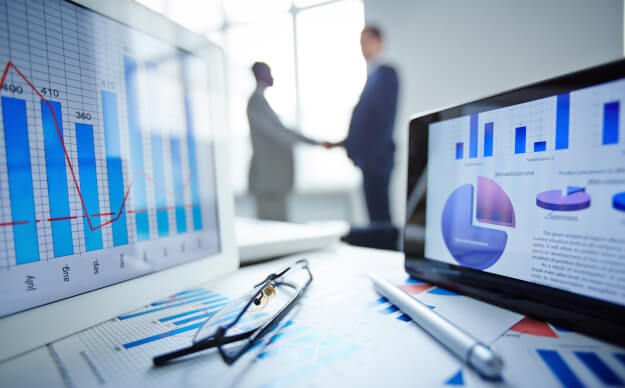 Last week, ASIC released Report 235 titled ASIC’s Innovation Hub and our approach to regulatory technology, which proposes to establish a new group comprised of regulators, consumer bodies, technology firms and academics. The group will be responsible for driving discussions and action around regulatory technology.

“We propose that this group would meet every four months, and this would facilitate networking, discussion of RegTech developments and opportunities to collaborate on initiatives that promote positive applications of regulatory technology. These discussions may or may not include ASIC and other regulators,” ASIC said in a statement.

The release of Report 523 follows the Annual ASIC Forum held back in March, where ASIC and other global regulators admitted laws and regulation have not always kept in sync with technological advancements and business innovation, with a tendency to “stifle innovation” instead.

Another focus for ASIC, which is outlined in the report, is the “continued use of technology trials”.

“We propose to commit to a small number of new trials using RegTech in our regulatory supervisory and enforcement work where the areas of focus are consistent with ASIC’s business plan priorities,” the report said.

“We consider that sharing knowledge about RegTech trials will promote the wider use of technologies that promote good consumer and market integrity outcomes.”

ASIC will also host a “problem-solving event” later in 2017 in an effort to stimulate thinking around dealing with regulation problems commonly faced by the financial services sector.

The event will be convened by regulators and hosted by the industry, involve no cash prizes and be independently judged, ASIC said.

“We welcome feedback on our proposed future approach to regulatory technology,” ASIC said.