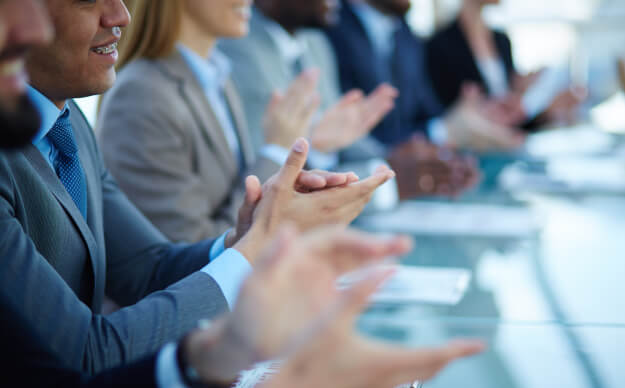 The Senate select committee on financial technology and regulatory technology handed down its interim report on Wednesday, making 32 recommendations for the government to support the sector.

The report also noted the practice of screen scraping, used by some fintechs, which sees them make capture data with customer consent, by accessing bank accounts and data to provide a service.

“Contrasting views were expressed to the committee on the continuation of this practice, noting the advice from ASIC that they were not aware of any consumer loss from screen scraping,” the Senate committee’s report stated.

It concluded it considered an “outright ban on screen scraping is not prudent at the present time, and that in many cases, these practices are enabling companies to innovate and provide competition in the financial services sector”.

“Although the committee acknowledged that it would take time for the open banking regime to provide a level of data quality and ubiquity that is available using digital data capture services, it also rightly pointed out the correct place to address the issues associated with [screen scraping] is within the ePayment’s code, which is currently under consideration by ASIC,” Mr Lucas said.

FinTech Australia CEO Rebecca Schot-Guppy also expressed support for the finding, alongside the committee’s other directions for the Consumer Data Right (CDR) legislation.

“However, we firmly believe a robust accessible CDR regime will render this practice obsolete over time,” Ms Schot-Guppy said.

Previously the fintech industry body, alongside Raiz, has accused CBA of anti-competitive behaviour, by sending notifications and emails to its customers who use the investment app that warned them that screen scraping increased fraud on their accounts.

The new inquiry report referred to the biff between the two companies, noting a submission from Raiz which stated “CBA does not like fintechs using screen scraping to service CBA customers”, and the bank had been running campaigns against fintechs using the practice since 2016.

Meanwhile CBA had argued in its submission that sharing user names and passwords is a “fundamentally unsafe practice” and that screen scraping poses a number of security risks.

Raiz had previously told the fintech committee that the political and regulatory environment continues to favour a big four bank policy, and has shown that through its open banking legislation.

Mr Lucas has now said while the industry remains tilted in favour of the larger institutions, the fintech inquiry will hopefully change the landscape for smaller providers.

“Today, the reality is that this bias is still the regulatory norm for our industry. But hopefully this report will be another catalyst for change that will encourage fintech innovation in Australia that puts consumers first,” he said.

The ACCC had also told the Senate committee it does not feel a need to block firms from accessing banking data from screen scraping, despite objections from major financial institutions.

But after receiving complaints around anti-competitive behaviour from two major banks in regards to screen scraping in March, the ACCC decided to not commence an investigation.

As quoted in the fintech inquiry report, the ACCC stated the alleged conduct involved “general statements or warnings regarding potential security or safety risks associated with screen scraping and sharing passwords, and does not appear to have the purpose or effect of substantially lessening competition”.

The ACCC informed the committee that it then had six investigations in relation to anti-competitive behaviour in the financial services sector.

The Senate fintech committee is due to deliver its final report in April next year.