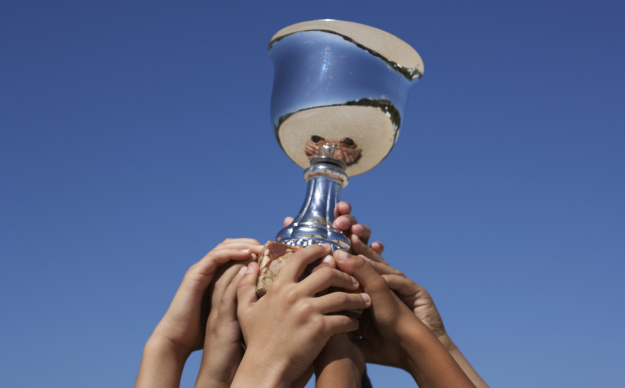 The winners of the 2018 Jobs For NSW-backed Finnie Awards were announced at an awards ceremony last Wednesday, 13 June.

AfterPay won FinTech Organisation of the Year, while Brighte founder and chief executive Katherine McConnell took home the title of Outstanding FinTech Leader of the Year.

The Female FinTech Leader of the Year was named as Airwallex’ chief operating officer Lucy Liu.

At the time of the Finnie Awards, Ms Liu was still serving on the board of FinTech Australia before it was announced on Friday that she, alongside four other board directors, would step down from the board.

A full list of the finalists and winners for the 2018 Finnie Awards can be found on the Australian FinTech website.