Home/
Industry/
We’re not here to be a bank: Douugh 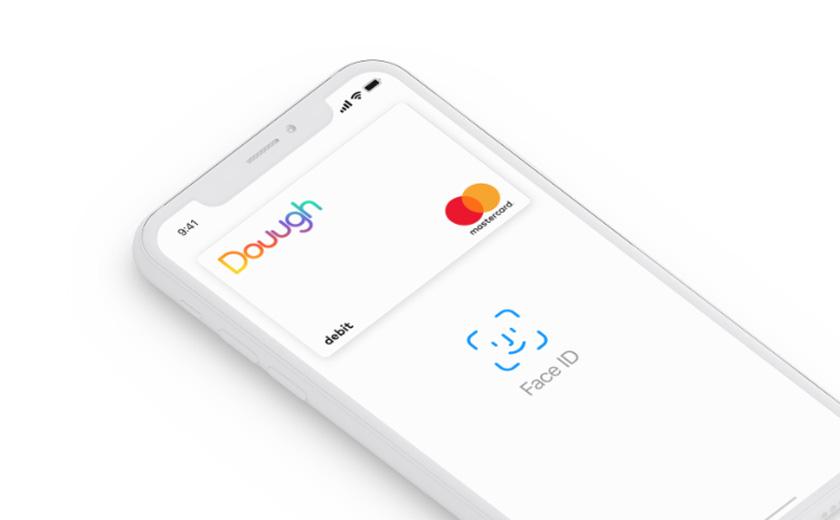 Thanks to a partnership with Japanese firm Monex, Douugh is set to list on the ASX with a true fintech focus, according to founder and chief executive Andy Taylor.

“We're not here to be a bank, we're a SAAS business, we're a true fintech and we're trying to build on something to scale,” Mr Taylor told Fintech Business.

Mr Taylor said that a fintech company was one that built proprietary software to support or enable banking and financial services, and that is what Douugh offered.

“Our model here is that we are direct to consumer, we are issuing a bank account and debit card under the Douugh brand proposition to customers,” he said.

“In that view we are viewed as a neobank because we are looking at accepting deposits straight from customers.”

The key difference was that Douugh was not bogging itself down with becoming a licensed bank, said Mr Taylor, and would instead partner with banks to offer those deposits.

“We are partnering with one bank in each country that can provide us with their licence and the ability to take deposits under a white label arrangement,” he said.

“But our customer deposits are held by that bank on their balance sheet and protected, we are not holding these funds.”

The idea behind the model, said Mr Taylor, was that banking had a business model problem with a focus on net interests and not the customer.

“If we're going to innovate on the business model that means we have to act like a software company and be a platform and not get bogged down by becoming a licensed bank and having to think and operate like a bank,” he said.

The idea of partnering with a smaller bank has been done most recently by UP bank, which is the product of Bendigo and Adelaide Bank.

Regional banks have the most to win from fintechs given the challengers the sector is facing due to consolidation and the inability to compete with the majors on technology.

“They (regional banks) are looking at the market and saying ‘well the only way we can stay relevant in this new world is becoming more of an infrastructure play, sweating our asset and working with fintechs to acquire new customers’, and whilst they don’t own those customers in terms of a relationship under Douugh they still get the deposit flow,” Mr Taylor said.

Douugh has made headlines due to its AI assistant Sophie, who will work 24/7 for consumers to build their finances and help customers reach their goals, said Mr Taylor.

“We are trying to build this autonomous assistant that actually has your back financially and is working for you 24/7. An assistant that is constantly trying to help you achieve your financial goals,” he said.

The future of banking was autonomous, said Mr Taylor, as consumers wanted a machine that worked for them.

“Our insight is very focused on getting people ahead and doing the work for them and that is going to make them more engaged and feel better about their money.”

Right now, HENRYs (high earners not rich yet) were the key cohort for Douugh, but with plans to expand in the future.

“This is a segment that is tech savvy but time poor and is looking for technology to make them more efficient but as we broaden outside that cohort, we will go more mainstream for the younger banks mass market segment,” said Mr Taylor. 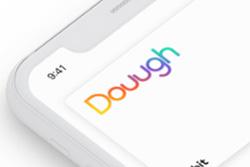