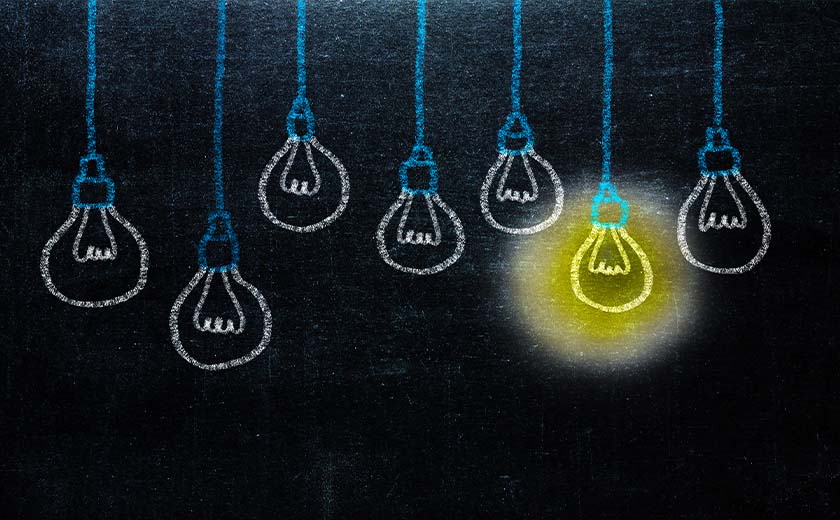 With there now being multiple players in the landscape, and data being more readily available for customers considering products that suits their circumstances, banks may have to consider sharing customers with their competitors or forming partnerships.

Speaking on a panel at the Ashurst Fintech Summit in Sydney yesterday, Mr Nantes predicted companies will adapt their models as customers seek products across different providers.

“The idea of a banking relationship that holds everything is dying. I think that’s clear for everyone. What we will see is the banks allowing big changes in their business models,” he said.

“Particularly those challenger banks, the banks that aren't number one, will be forced to have to think about how they partner differently, how they service other items differently, in an environment where their return on equity is halved over a period of time.

“And those profits they're making, there's certainly an argument that that's the model of an all in one shop has been sustainable because of [those funds from deposits and other services], that pays for all the retail banks, pays for your branches, pays for everything else. If you take away a lot of that, then a single place to have all your banking maybe isn't a sustainable business model anymore.”

Pointing to mortgage rates, he said despite smaller banks having lower interest rates, the big four were still dominating the market.

“Everyone in the room who's got a mortgage, if you haven't shifted down to a community bank now, you're probably giving away tens of thousands, maybe hundreds of thousands of dollars,” he said.

“The community banks in Australia have for decades been significantly cheaper than the big four.

“I mean a rate that could save Australians, hundreds of millions, billions of dollars, and yet Australians haven't shifted. The big four still retain 80 plus percent of all mortgages.”

A number of the smaller banks have indicated they are shifting their models. Bendigo and Adelaide Bank chairman Robert Johanson has said his company is “re-engineering” and further digitising its operation.

“Everything needs to be reassessed – the role of branches, the usefulness of old data systems and ways of working,” he wrote in a letter to shareholders last month.

But looking at the sector and guessing how banks may adapt, Mr Nantes commented the major institutions should not be thought about as one unit.

As at January, there were 141 registered authorised deposit taking institutions in Australia. In the past year, neobanks including 86 400, Xinja, Volt Bank, and Judo have all gained ADI licenses.

In particular, 86 400 was the first digital bank to launch products for consumers, with the debut of its savings and transaction account in September.

In an earlier session at the Ashurst summit, Regional Australia Bank chief digital officer Rob Hale presented an example of a smaller financial institution adapting its model and partnering with a neobank.

He said one of the reasons his company had recently partnered with fintech Douugh Bank was to access additional funds to lend to customers.

Regional Australia Bank has used its deposits to lend to customers, but having most of its business in drought-struck rural New South Wales has meant the communities it operates in are “economically depressed.”

“If we can find a partnership that will give us access to additional costs of funds that we can then lend to our customers and reduce rates, it allows us to remain competitive,” he said.

“It also broadens our footprint, without having to physically have the presence or the overheads of a national brand.

“I think that’s a really important point and financially for us there, because then it says we’ve already got the infrastructure, we’ve got the credential acceptance, we’ve got the entire governance structure that an Australian bank requires. So [we have to] take advantage of that and use that in an innovative way to manage what is currently a challenge for us, which is access to those funds.” 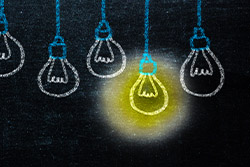