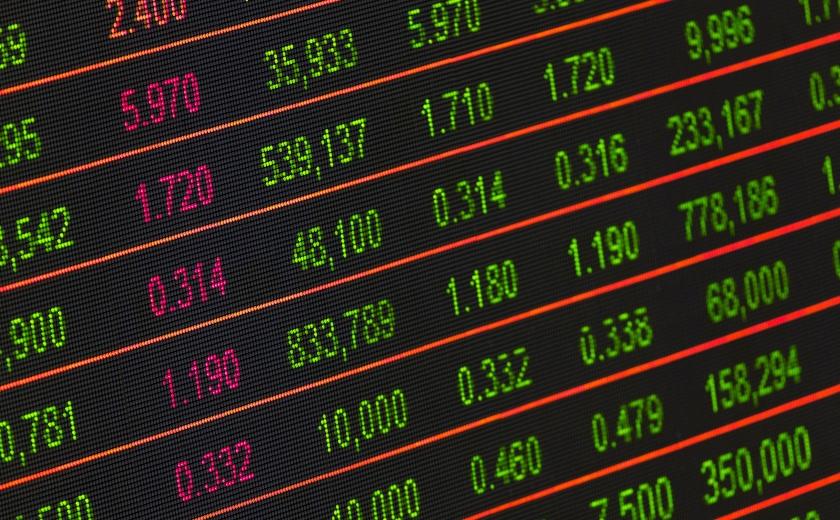 SelfWealth officially joined the ASX at 1pm this afternoon, with its shares trading under the ASX ticker SWF.

The company, which was founded by former CBA banker Andrew Ward in 2012, provides its users with a social portfolio construction network as well as a flat fee brokerage service.

The SelfWealth trading platform was launched in 2016 and currently has 1,690 active clients.

In its IPO announced on 6 November, SelfWealth offered approximately 37.5 million shares priced at $0.20 per new share, implying a market capitalisation of approximately $26.1 million.

Mr Ward said SMSF investors have embraced the business since its launch in 2012.

"We’re seeing a shift away from bank and broker owned platforms – in our view the next generation of investors want to work with independents, and ultimately hold control over their own portfolio. And that’s what we give them," he said.

"With the funds raised, we are looking forward to accelerating our efforts to reach new clients and intermediaries, enhancing our platform experience and developing further offerings that would be of interest to our customers as we ultimately continue to build the SelfWealth community."