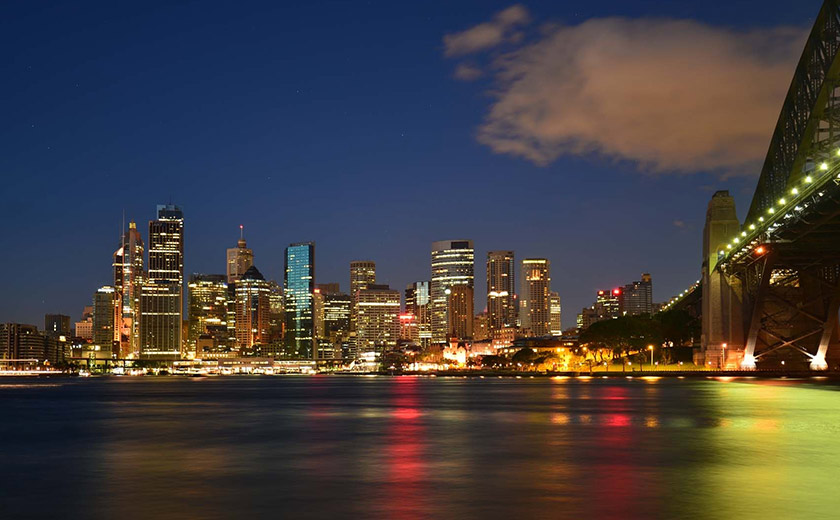 According to a KPMG report that surveyed 160 financial institutions across 36 countries, Australian firms demonstrated more initiative in responding to the fintech challenge, with 78 per cent “planning or already developing capabilities in-house” compared to the average of global firms (52 per cent).

Australia's strong performance compared with global peers was also evidenced in earlier reports that observed an uptick of investment in Australian fintech, saw Melbourne rise in the ranks as a financial centre and found Australia to be fifth in the world in fintech adoption.

Commenting on the report, KPMG Australia head of banking and global co-lead for fintech Ian Pollari said that Australian financial institutions were “up there with the leading players” in embracing fintech disruption.

“If we look at the actual (not perceived) activities and investments of the five largest financial institutions in Australia – they alone have collectively either directly (or indirectly through venture arms) partnered with, invested in or acquired more than 50 fintech firms over the past two years, which is a strong level of engagement with the sector and would only be surpassed by the activities of a handful of global players, namely a few of the US and Spanish banks,” he said.

Additionally, two in three Australian participants (67 per cent) “had a clear strategy in place”, according to a KPMG spokesperson, while less than one in two (47 per cent) around the world on average had the same.

“Arguably, taken as a whole the Australian financial services market has been quicker to adapt to disruption and technology trends,” Mr Pollari said.

“Every Australian respondent to our survey already had a dedicated fintech team in place and had developed frameworks to vet fintechs approaching their organisation.”

Strikingly, though most global respondents (78 per cent) said they used a partnership as part of their fintech strategy, every single Australian participant (100 per cent) were already doing so.

NAB executive general manager, digital and innovation Jonathan Davey said there were “tremendous opportunities” for growth “by partnering with other scale providers”.

“It’s critically important for banks to shift their focus from products and service to gaining a deeper understanding of the customer, and how to help them solve problems through their preferred channel,” he said.

“Working with scale providers is a great way to achieve this goal.”

In a broader sense, fintech was considered by survey respondents to be the number one disruptor (57 per cent) in the financial services sector, followed by “growing global regulatory complexity” (51 per cent) and “new business models” (46 per cent).

The impact of fintech was causing traditional financial institutions to “face a new reality”, according to the report.

“Products, services and business models that have worked for decades are no longer an option in the digital world,” the report said.

“To thrive, organisations recognise that they need to reinvent what they do and how they do it.”

Compliance and regulation, as well as legal infrastructure, remained “stumbling block[s]” for financial institutions around the world, along with day-to-day operations getting in the way of innovation.

“When it comes to encouraging fintech innovation, the tone at the top that is set by leadership is absolutely fundamental – that needs to be aligned with how they set strategy, and with how they measure performance against that strategy,” he said.